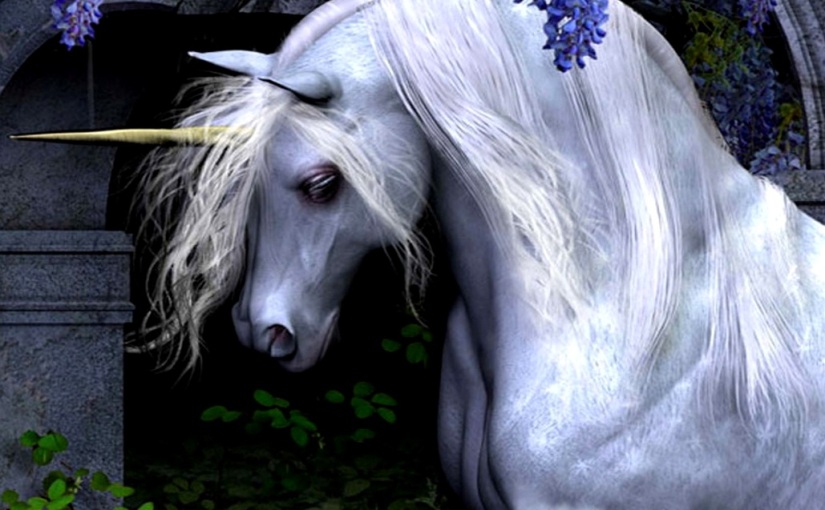 The reason that land reform is so important in Scotland is that the present situation with regard to land ownership is blatantly unjust and in favour of the few that make up the so called ‘elite’. There should be no room for such a land owning ‘elite’ in today’s Scotland. We are no longer a feudal kingdom where such a state of affairs was the norm. A number of years ago one of the largest landowners in Scotland said that such land ownership that put vast tracts in the hands of a few privileged individuals would be unheard of in his native Denmark. The Highlands and Islands and other rural areas used to be very well populated before the Clearances. This was land occupied by ordinary people for generations, settled and farmed. Indeed the traces of these numerous farms can still be identified in the landscape. Only after the enforced Clearances did much of the land become a wilderness to be exploited in modern times by the absentee landlord and the hunting and fishing for sport set. It was no longer expected that the ordinary public would venture here, unless of course as a subservient tenant of a laird. It may seem a remote problem for those of us now based in Scottish cities, but a problem it is and it remains as a stumbling block to Scotland striding into a modern world unshackled by unjust vestiges of the past such as feudal land ownership. The ancestors of a multitude of Scots were driven out of their homes by the very forebears of many of those who now unfairly own estates far beyond their personal needs. And it is a disgrace that this state of affairs continues to be tolerated in this day and age. It is also highly enlightening that so called celebrities such as Dan Snow, who vigorously begged for Scotland to stay in an unfair ‘union’ was later revealed in a photo proudly showing the extent of Scottish land owned by his family on the map. Yet the greater proportion of the Scottish public have either little knowledge of land ownership in their own country or simply don’t care about the state of it.

‘Speaking about land reform in more than 300 meetings I invariably get no reaction to the fact 523 landowners own half of the private land in Scotland and 15 own 10 per cent of it. That situation is extraordinary, weird, unfair, and unlike any other democracy in the developed world. And yet, it evokes no anger, surprise or comment. This is how completely disconnected we have become from Scotland’s primary asset – after its people.’

Why should the ordinary public be cut out of the loop from purchasing either as individuals or as families or community groups land and property that at the moment is priced beyond their reach by an elitist system that favours the few? Apart from the occasional community buy out, in which rural communities can purchase the land they live on at a fairer price, the system still weighs heavily in favour of the rich. It would not be allowed elsewhere. Why should it be allowed in Scotland?

This is your very first post. Click the Edit link to modify or delete it, or start a new post. If you like, use this post to tell readers why you started this blog and what you plan to do with it.